Welcome to The MOM Rant! 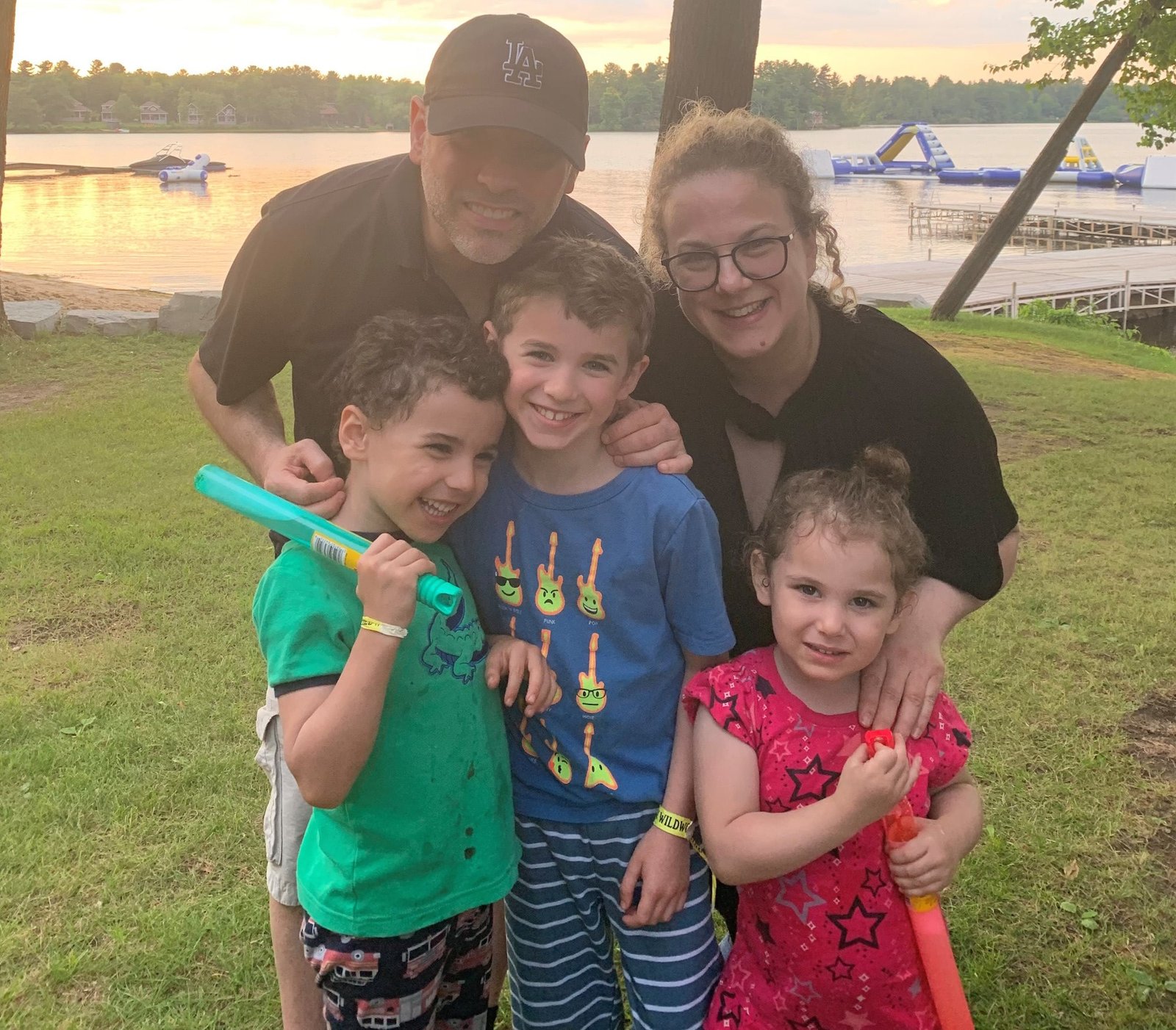 Creator and Admin of The MOM Rant (Because We Can)
Mom to 3 kids; wife; daughter; sister; friend.

Sandra Zichermann, Ph.D., is a Real MOM Expert who routinely hides from her 3 kids, pokes fun at her husband and avoids cooking and cleaning at all costs. She relishes Netflix, friendships and always keeps it real. She is the founder of The MOM Rant: a social community of 19k+ MOMS worldwide who rant and rave freely.

She then went on to complete a Doctorate in Sociology and Equity Studies at the University of Toronto/OISE. Although it took Sandra 8 years to complete, it’s one of Sandra’s greatest accomplishments.

Sandra’s teaching accolades include nominations to Canada’s Top 40 Under 40 and TV Ontario’s Best Lecturer Competition. As a pop culture pundit, Sandra’s opinions have appeared on CBC Radio One, in The National Post, and on Toronto One TV. Sandra was the Chief Media Expert on Plastic Makes Perfect (2010) and Pop Culture Expert and Fan on ­­­­­­­­­­­The 50th Anniversary of Coronation Street a CBC Produced Documentary (2010). Additionally, she has been a Judge on the Gemini Nominated Hit TV Show Last Bride Standing, and as a $100,000 winner on Are You Smarter Than a Canadian Fifth Grader.

Sandra thrived for years in her role as XM Radio host on Sirius/XM with The Sandra Zee Show which aired on Channel 153, Laugh Attack.

Sandra’s plan is to ultimately take over the world with her mom minions 😈 , but until such time, she plans to build up The MOM Rant to the largest social community of ranting and raving MOMS. Sandra has BIG goals for 2020 including speaking gigs, tv appearances and all-around fun times. Sandra’s lifelong dream is to sit on a panel style TV show (eg., The View, The Social) and to ultimately, have her own talk show one day!

For further information about her community, or to speak with Sandra, contact her at: [email protected].

LIVE IN THE GTA 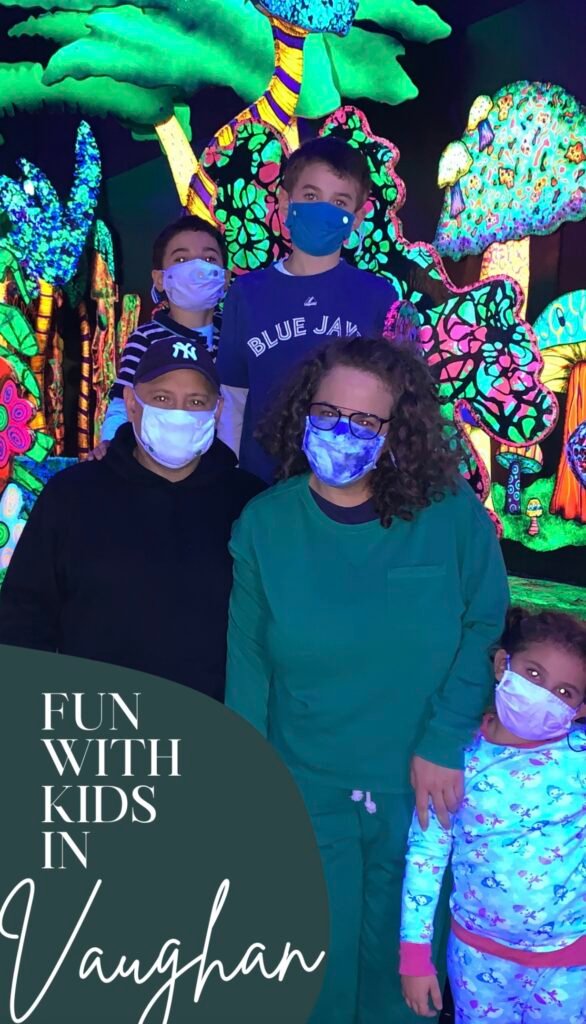 TOP things to do with KIDS in Vaughan over the Holiday Break!

Wondering what to do with the kids this holiday break? Head to Vaughan!!! They have so many awesome places to play, eat and truly have fun!! {ad} We recently ventured off to: ⛳️ Putting Edge  🛍 Vaughan Mills ⛸ Canada’s Wonderland and thoroughly enjoyed our day out!! Here’s a rundown of what we did: 1) Can’t wait to have fun at Putting Edge!! where we played an awesome game of […]

USE PROMO CODE: MOMRANT Available: From July 24-August 31, 2021 Details: The Nottawasaga Resort is opening up their B&B Breather Getaway that includes accommodations and breakfast daily for adults to families with FREE breakfast for the kids daily at no additional charge – PLUS Mini-Golf passes for the family! Pricing starts from just $199* per night for two adults and two children. Available Sunday-Thursday. 1 & 2 night stays are […] 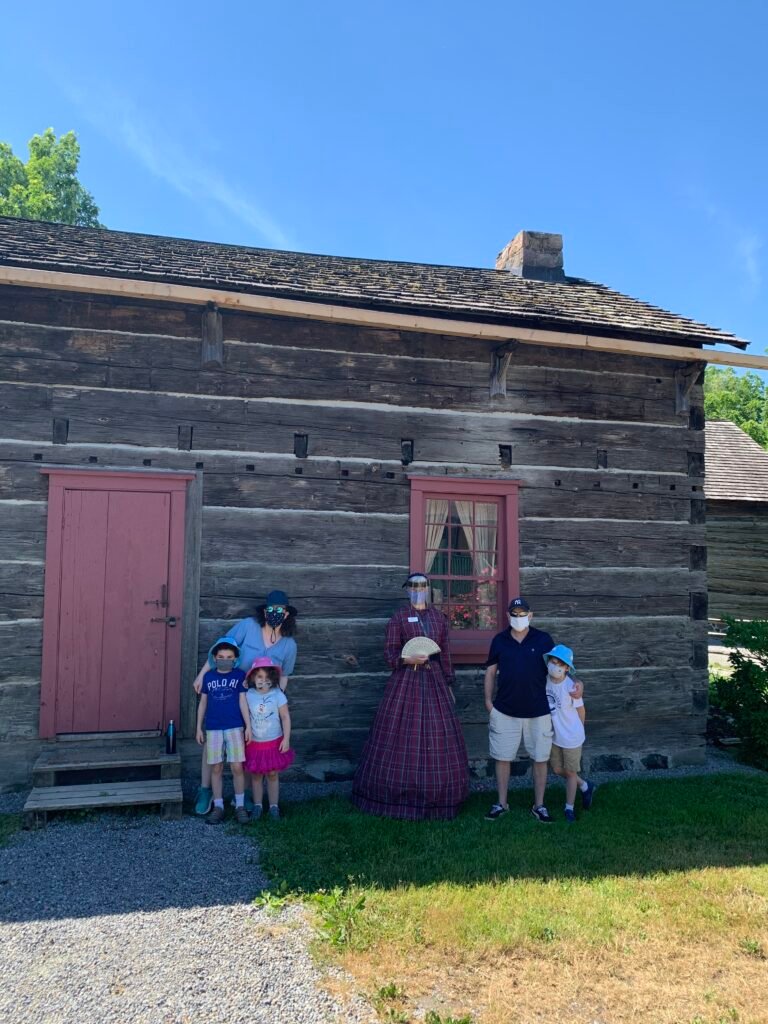 We were so lucky to be invited to Kids Day at Pickering Museum Village!! Pickering Museum Village Arrival While we haven’t visited before, we found the village to be filled with beautiful historic homes and lush grounds. The kids were also super eager to get (in Zach’s words) “the party started!” 🙂 I will say this was our FIRST family experience, post-lockdown, and it didn’t disappoint! We were super eager […] 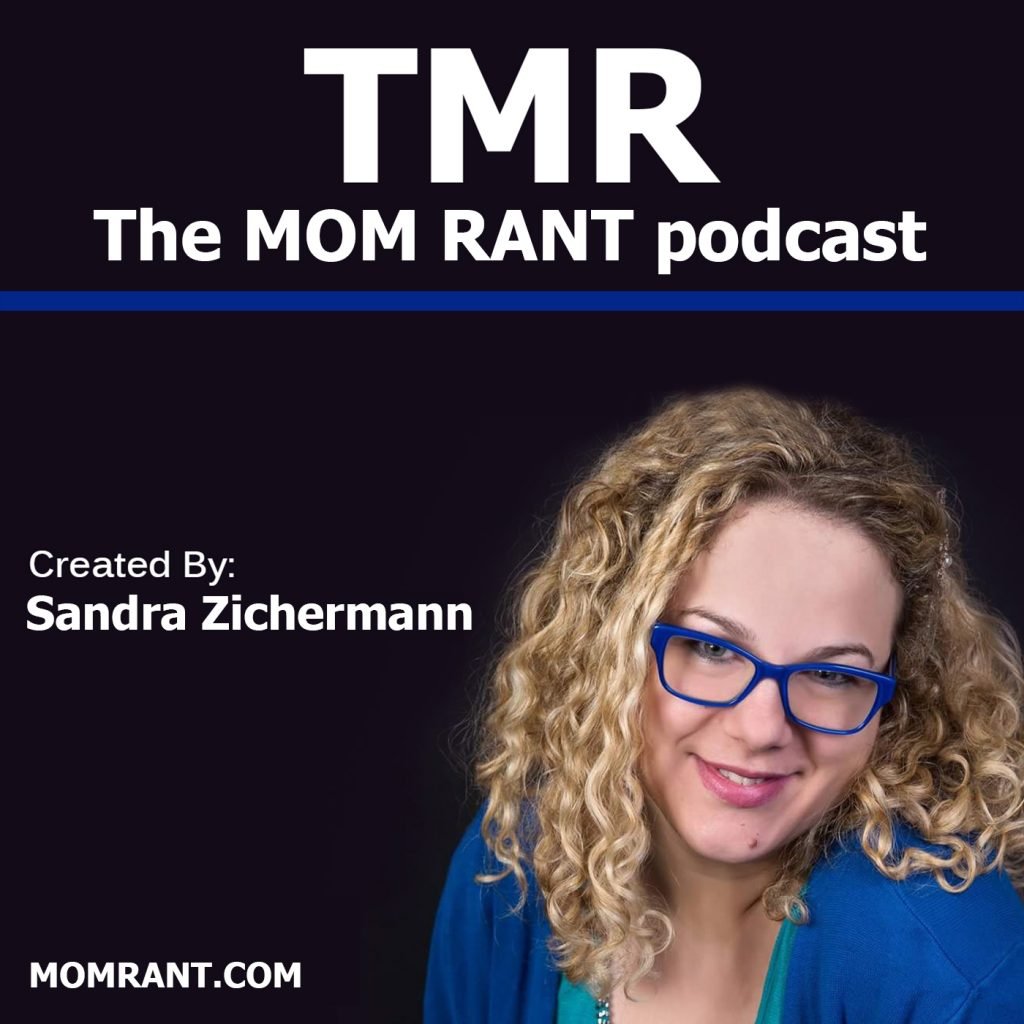 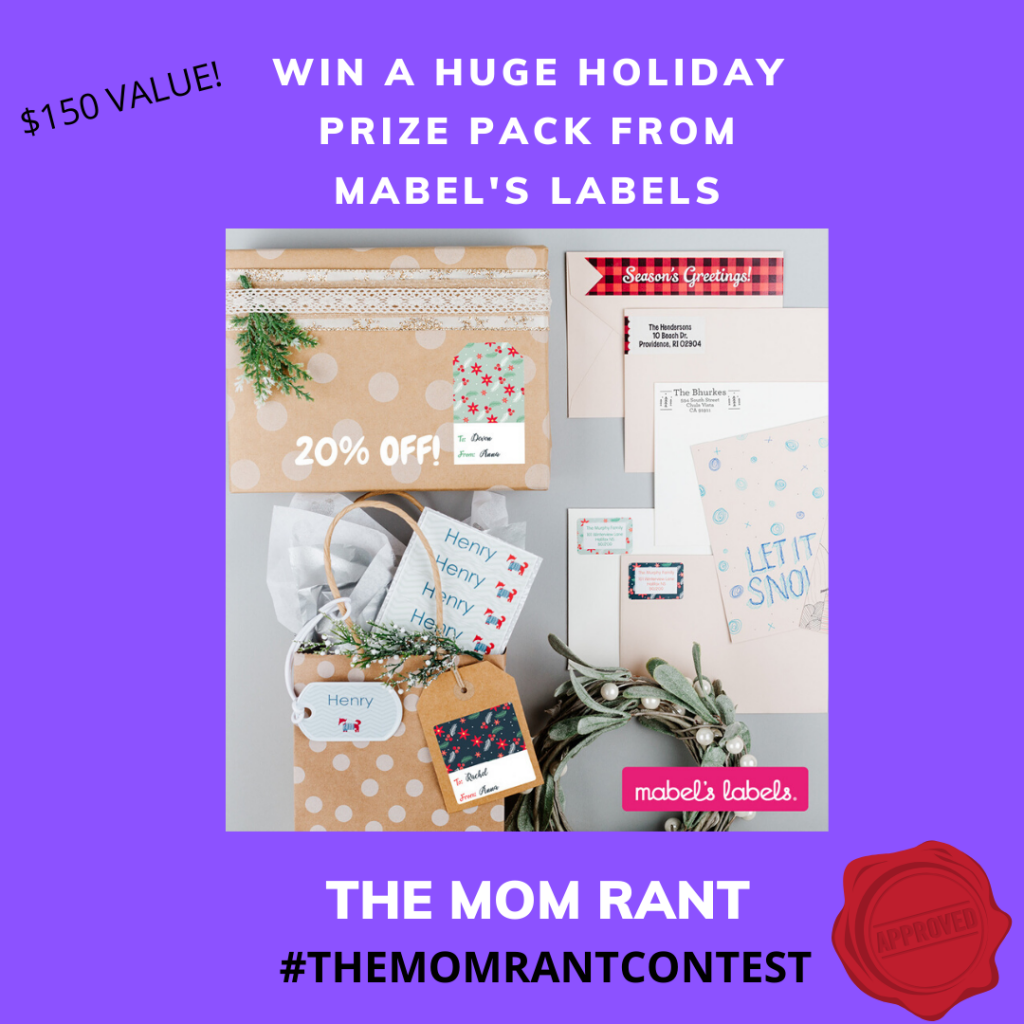 HOLIDAY ESSENTIALS PRIZE PACK: ONE lucky ranter will WIN A HUGE Holiday Essentials Prize Pack from Mabel’s Labels!! The prize includes: 4 ENGRAVED Ornaments 1 SET of Stocking Stuffer Labels 1 SET of Wraparound Return Address Labels 1 SET of Gift Tags 1 LARGE Label Combo A massive giveaway with a value of $150+!!! I’m so excited to be once again partnering up with Mabel’s Labels to giveaway this HUGE Holiday Essentials […] 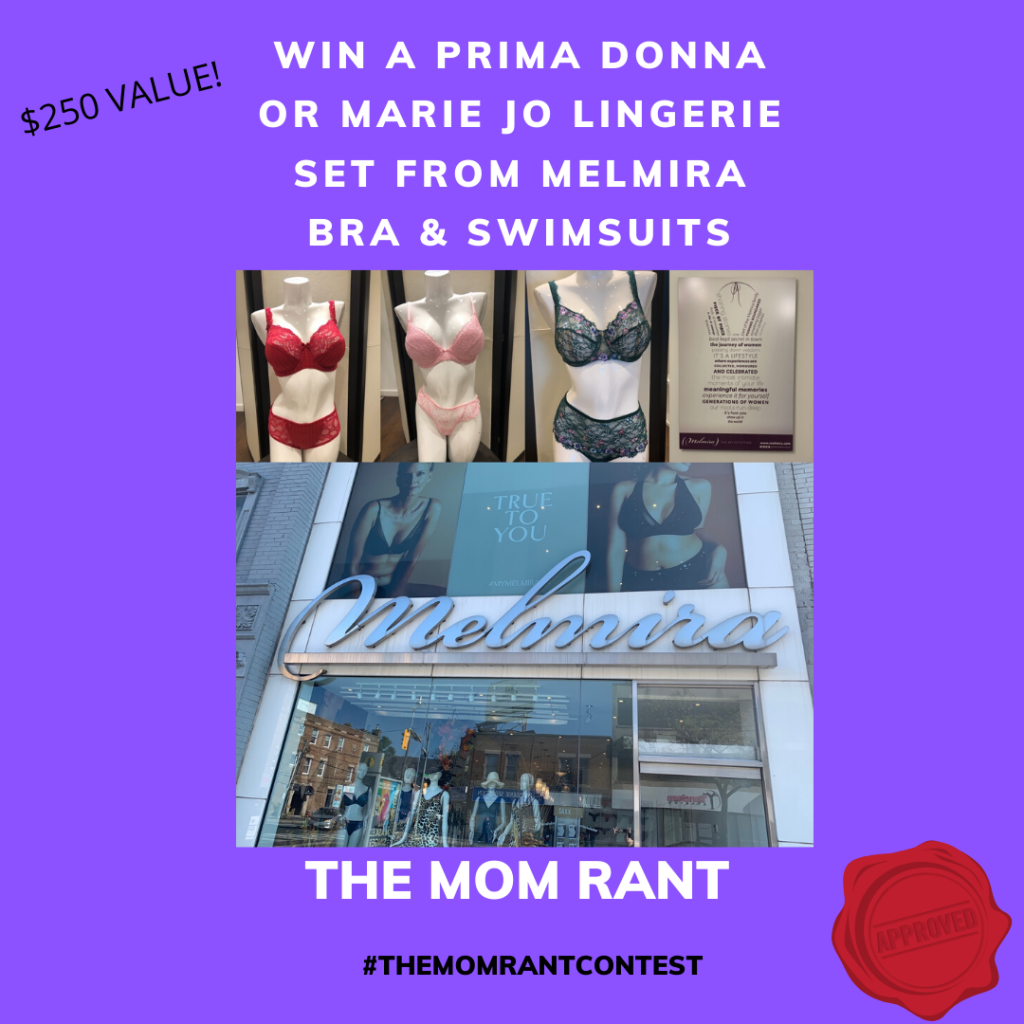 CONTEST: ONE lucky ranter will WIN a lingerie set from Melmira Bra & Swimsuits!! A prize valued at $250!!

👙CONTEST: I’ve teamed up with my friends at https://melmira.com to bring you this amazing giveaway which includes a Prima Donna or Marie Jo Set (bra and panty). The winner can choose ANY of the Prima Donna or Marie Jo Sets!!! A prize valued at $250!! The winner can be any size, the set runs from 32A – 46J Value $250+ Melmira changes your relationship with lingerie and swimwear through our signature, […] 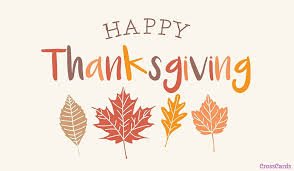 FLASH GIVEAWAY: ONE lucky MOM will WIN a DVD Copy of Disney’s Toy Story 4!!   🎬 Disney and Pixar’s Toy Story 4 I’ve teamed up with my friends at @disneystudioscanada to give one lucky ranter a DVD copy of Toy Story 4!!! Available on Digital October 1 and Blu-RayTM October 8 Packed with old friends and new faces, the fourth film in the beloved Toy Story series, which leads Woody […] 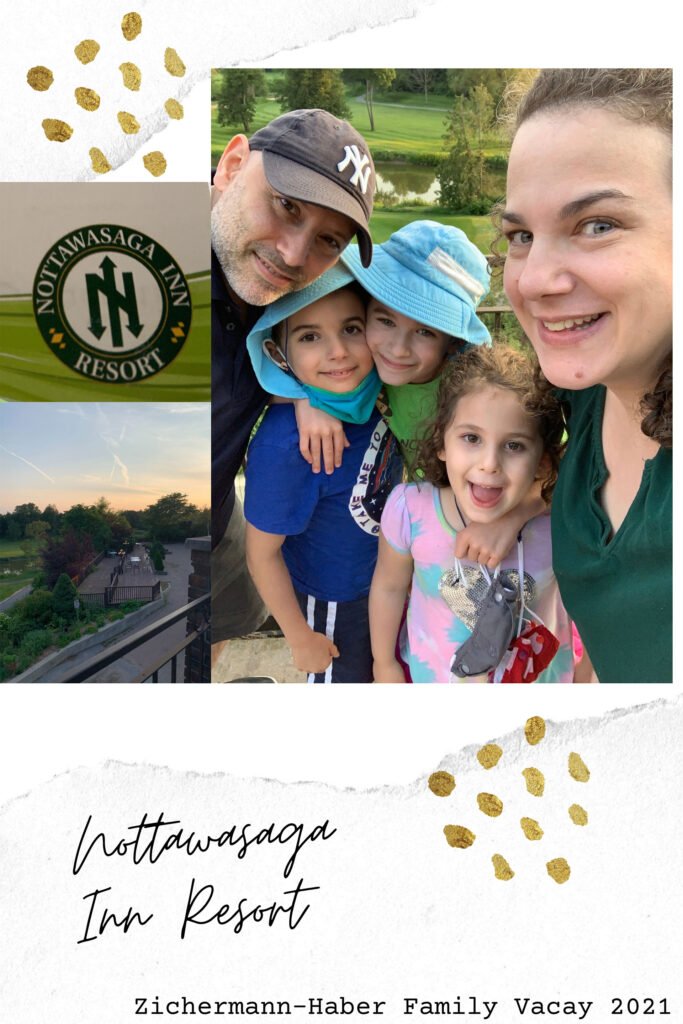 Hi Moms, This day was a long time coming for our family. We knew a vacation was absolutely needed but we didn’t realize truly how much, until we returned from Nottawasaga Inn Resort. Located in the town of Alliston, Ontario (less than an hour from Toronto) surrounded by the small town feel and expansive farmland (and lush greenery). We entered the sprawling resort and were immediately greeted by such attentive […] 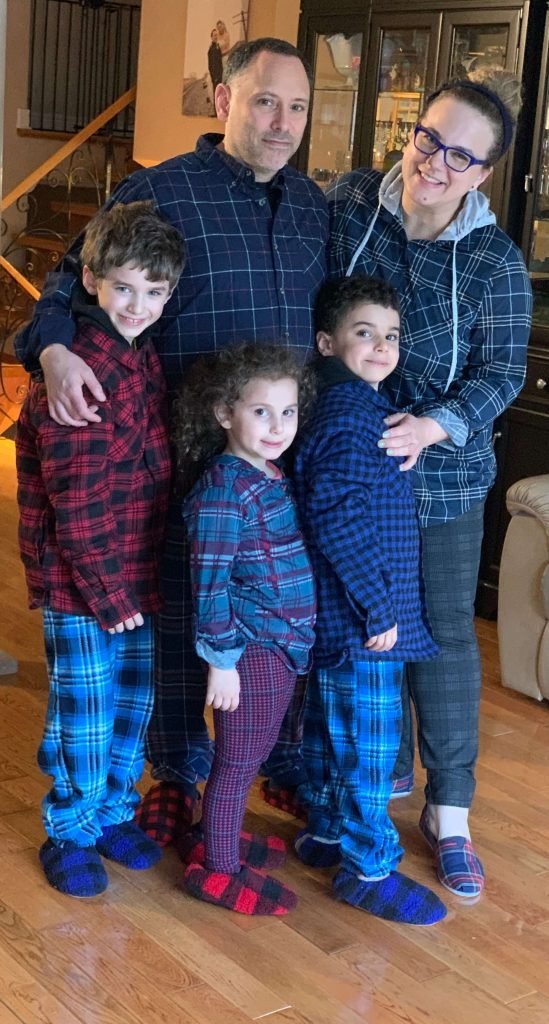 Plaid Fashions for the WIN at Giant Tiger!

Hi MOMS, I tend to gravitate towards clothes that make me feel good and are fashionable all the while SAVING money!! In light of everything and I mean EVERYTHING going on in the world right now, comfort is key! I always find the clothes that work for my body type and fit my personality at Giant Tiger. As y’all know, I always speak so highly of GT because I can […] 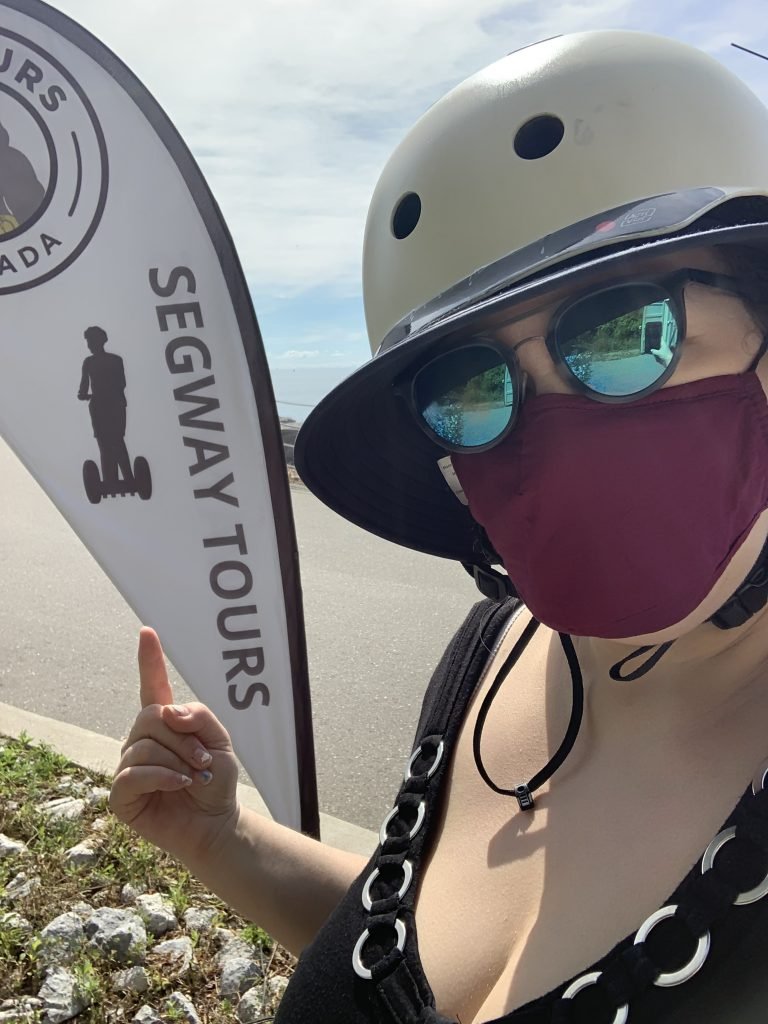 Hi MOMS, After our fabulous experience riding Segways with Go Tours Canada in the distillery district this past summer, I knew I had to ride again! When I found out they had another Segway experience at Ontario Place, I jumped at the chance! I know you enjoyed watching my stories/highlights of the day and our experience, so here’s a rundown of how it went: Arriving at Ontario Place brought back […]